For over 10 years, PZU has been undergoing very intensive development in each of its business areas. One of the most important areas for “driving out the spirit of the giant” was creating conditions for employees to take responsibility for their results, stimulating grassroot initiatives and building a strong team of leaders shaping the new culture of the organisation.

In 2011, 4Results began working with PZU in several key business areas related to shaping both leaders and employees, as well as creating effective systems for achieving and settling goals.

In order for leaders to effectively manage and develop teams, a number of systemic changes were needed in the company. One of these changes was the implementation of a new Management by Goals system. The intent was to encourage the achievement of ambitious goals, create accountability for results and trigger development, i.e. launch new ways of achieving results. A large project was launched in the organisation under the slogan “We pay for results”, based on new values and desired behaviours in the organisation.

The role of 4Results in this project was to support the development of a system of management by goals and to prepare the entire managerial staff to set goals based on new values and a new bonus system.

The first stage of the project were consultations on creating assumptions for the new system and planning the change process (understood as the implementation of the new system). When the new system had been created, the second stage of implementation began, i.e. ensuring that all managers (a group of about 350 directors and 1,200 managers) were ready to set the right goals, conduct engaging conversations with subordinate teams and activate energy and ideas to achieve ambitious results. As always, the challenge in such large projects was time. The whole thing had to be finished within 3 months. 4Results conducted training for leaders at all levels of the organisation as well as individual consultations for directors. Thanks to the significant determination on both sides, the project was a great success and became an important element in the implementation of the new Strategy 2.0 in PZU.

Another large project carried out jointly was the implementation of customer service standards in the area of loss adjustment. The project started with a diagnosis of the situation (As Is analysis) in several Loss Adjustment Centres. The result of this analysis was the development of key points of contact with the customer in the loss adjustment process and the conscious building of a good customer experience. Based on this expertise, development programmes run by 4Results trainers and license programmes run by PZU’s internal trainers were created. A group of several dozen experts/trainers was created within the organization, who were prepared by 4Results to conduct observations, provide feedback and conduct development activities for all employees in the Loss Adjustment area. 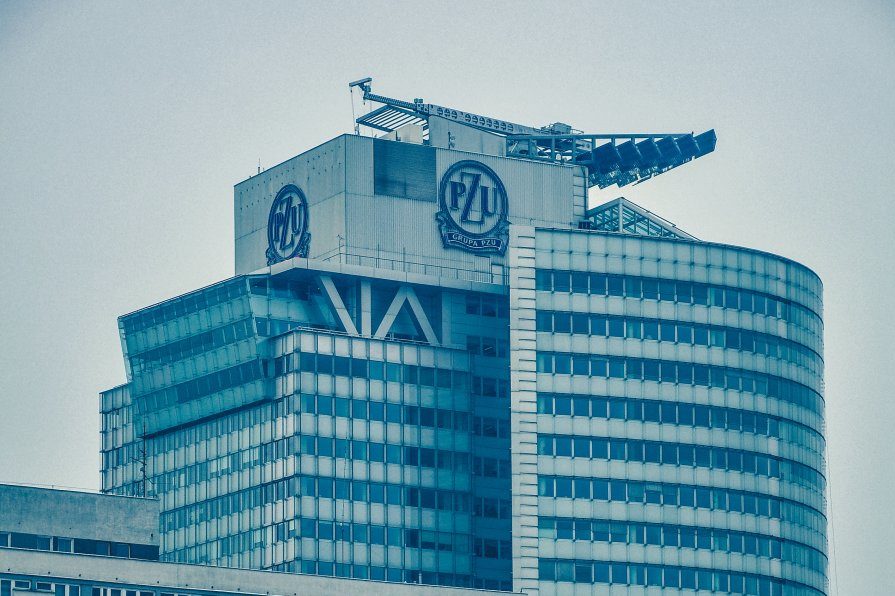 In 2012, a 2-year development programme was launched, addressed to all PZU directors, known as Leader 2.0. The programme covered many substantive topics related to the current needs of leaders. Leadership development was based on the concept of the Leadership Versatility Index (LVI). For a rapidly changing organisation, it was very important for the leaders to be able to show the direction of the organisation’s development in a coherent way, initiate new thinking about the way of achieving goals, and explain why the organisation needed to change in such a way (Strategic Style). In the new, emerging culture, it was important for employees at all levels of the organisation to take as much responsibility as possible, which is why a key element was a strong Enabling Style. The other two styles of the LVI model are Forceful and Operational. The goal of the development activities was to learn how these two styles can help one achieve results on a daily basis: feedback, monitoring, accountability, enforcement and evaluation in such a way as to build commitment. An important aspect of developing leaders was to consciously build collaboration within and across teams. One of the elements of building cooperation was to provide tools to increase the agility of the teams. The development of leaders was also based on the proprietary 4Results concept of Engaging Leadership – the 4Q&Check Model. It serves to develop new habits of thinking and talking about tasks and goals. In order to assess the effect of implementing this approach, each leader evaluated the practical application of the model and the effects of implementing Engaging Leadership. The survey showed that over 90% of the group of 350 directors successfully used the 4Q&Check tool.

The next stage saw the beginning of the Manager 2.0 development project dedicated to the management team. It covered 1,200 leaders, and the role of 4Results was to develop managers in “everyday innovation management”. The programme showed how to focus development and changes on the customer’s needs (internal and external), and how to stimulate and maintain energy to implement small changes and improvements that increase customer satisfaction thanks to simple methods.

The last stage of the project was the PLUS Programme dedicated to PZU employees. The programme was closely related to the periodic evaluation. As part of the periodic evaluation, each employee was assigned development areas resulting both from the level of goals achieved and behaviours resulting from PZU’s values. One of the ways to fill the development gap was to participate in the PLUS programme. In this programme, 4Results ensured the development of employees in the area of: personal effectiveness (Smarter Way programme implementing the habits of coping with large task lists), innovation, assertive communication and cooperation.

The above programmes were implemented in the years 2011 – 2016. Currently, intensive development activities are also underway, mainly in the area of sales.